The story arround Donald & Simon continues and some pretty great artists all over the world have done some great drawing and we at Hello Studios feel super honored!

1) Donald & Simon get featured in the overdue tribute book to germany´s profiliciest comic artist in the 50ies/60ies & 70ies - Hansrudi Wäscher! which will be released at the Munich comic festival in june 2009 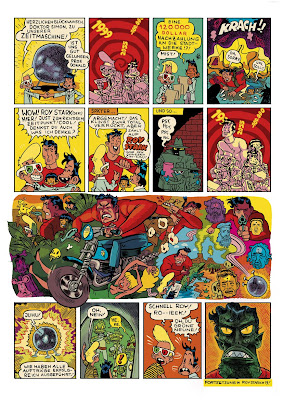 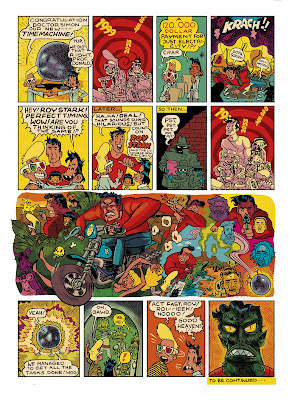 2) is a drawing by dear friend Chris Zammit! hop over to his blog / DA and worship that fellow! 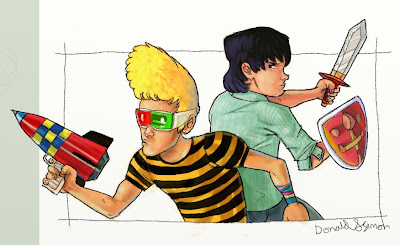 3) is a commisioned drawing by Afu Chan - visit him, too (a MUST!) - maybe you can snag a piece of him as well. 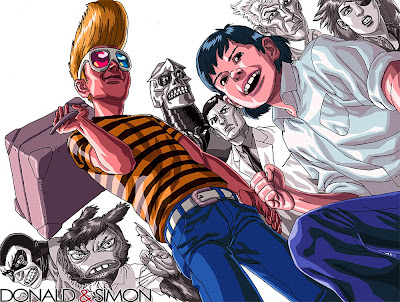 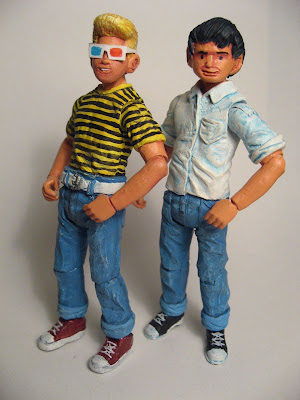